In 1983–84 Morpeth were Northern Alliance champions.They were runners-up the following season and then won both the Challenge Cup and the Northumberland Benevolent Bowl in 1985–86. After winning the league’s Subsidiary Cup in 1986–87, the club were champions again in 1993–94, earning promotion to Division Two of the Northern League.They won the division in their second season in the league and were promoted to Division One. The club won the Northumberland Senior Cup in 2006–07, beating Blyth Spartans 3–2 in the final. They finished second from bottom of Division One in 2009–10 and were relegated to Division Two. The following season saw them finish bottom of Division Two, although the club avoided being relegated back to the Northern Alliance. In 2012–13 they finished third in Division Two and were promoted back to Division One.

The 2015–16 season saw Morpeth reach the final of the FA Vase at Wembley Stadium, where they defeated Hereford 4–1 to win the competition The club went on to finish as runners-up in Division One of the Northern League the following season, also winning the Cleator Cup. After finishing as runners-up again in 2017–18, they were promoted to Division One East of the Northern Premier League.

The club initially played at Stobhill Cricket Field, before moving to Storey Park in 1954. In 1994 they relocated to Craik Park, named for W and R Craik, who had been the club’s secretaries between 1920 and 1985. Craik Park had been built in 1972 as an athletics venue with a 6-lane cinder track, which was used for training by Morpeth Harriers & AC. After the football club moved to the ground, they built a 100-seat stand and a new clubhouses, as well as erecting floodlights.[ 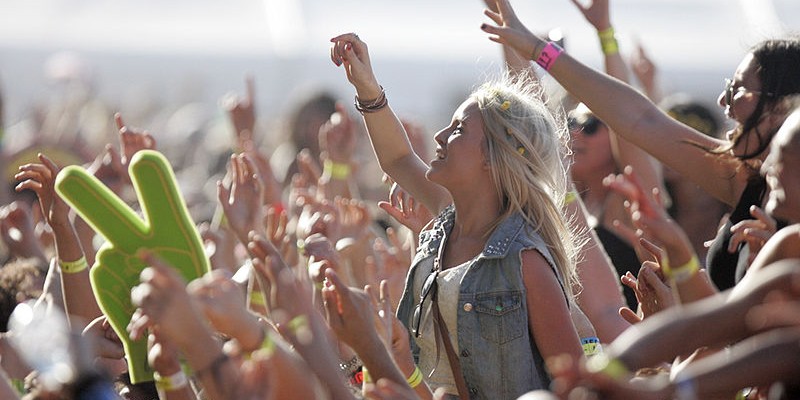 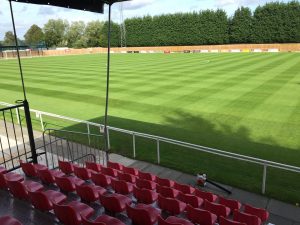